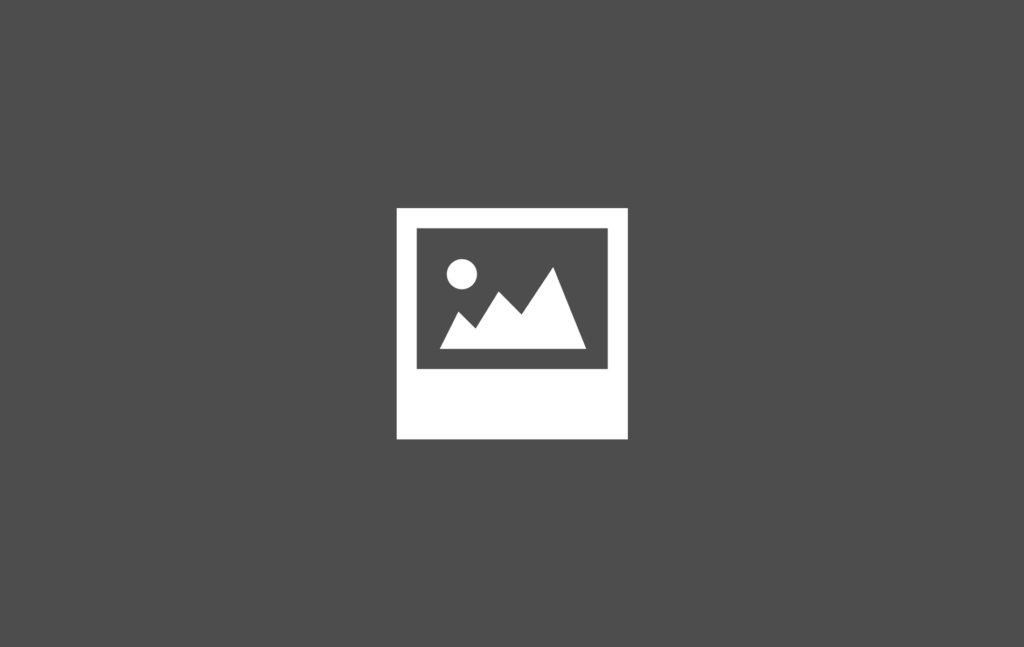 Mauritius was a very good trip. Nice people, nice places, great thinks to do and good coladas. Planning our trip, we had two flight options from Cape Town – either direct on Air Mauritius or via Joburg on SAA. Flying direct with Air Mauritius meant that we would leave Cape Town in the afternoon and arrive at our hotel in Mauritius past midnight.

The island of Mauritius was first discovered by Arab sailors, at some time in the 9th century, the exact date is unknown. At that time the island was uninhabited and covered in a dense forest. The Arab sailors were not interested in settling on the island which they named Dina Arobi or Dinarobin. Diogo Fernandes Pereira, a Portuguese sailor found the island in 1505 and decided to give it the name of Cerne. However, the Portuguese did not settle permanently on the island either.

The first to colonise the island were the Dutch. They took possession of the island in 1598. The Dutch settlers landed on a bay in the south-eastern part of the island which was namedWarwyck Haven after the commander VanWarwyck, the bay is now known as Grand Port. Mauritius also got its name during this period; the island was named after the Prince of Holland Mauritz de Nassau.

Tropical, modified by southeast trade winds; warm, dry winter (May to November); hot, wet, humid summer (November to May); Natural hazards : tropical cyclones (November to April), most cyclones usually occur from the end of December until March. Mauritius has only two seasons, winter and summer. There is not much temperature difference between the two seasons of the year. The climate on the central plateau is cooler than on the coastal areas.

All images are under copyright © Laurent Nivalle

We use cookies on our website to give you the most relevant experience by remembering your preferences and repeat visits. By clicking “Accept”, you consent to the use of ALL the cookies.
Do not sell my personal information.
Cookie SettingsAccept
Manage consent

This website uses cookies to improve your experience while you navigate through the website. Out of these, the cookies that are categorized as necessary are stored on your browser as they are essential for the working of basic functionalities of the website. We also use third-party cookies that help us analyze and understand how you use this website. These cookies will be stored in your browser only with your consent. You also have the option to opt-out of these cookies. But opting out of some of these cookies may affect your browsing experience.
Necessary Sempre abilitato
Necessary cookies are absolutely essential for the website to function properly. These cookies ensure basic functionalities and security features of the website, anonymously.
Functional
Functional cookies help to perform certain functionalities like sharing the content of the website on social media platforms, collect feedbacks, and other third-party features.
Performance
Performance cookies are used to understand and analyze the key performance indexes of the website which helps in delivering a better user experience for the visitors.
Analytics
Analytical cookies are used to understand how visitors interact with the website. These cookies help provide information on metrics the number of visitors, bounce rate, traffic source, etc.
Advertisement
Advertisement cookies are used to provide visitors with relevant ads and marketing campaigns. These cookies track visitors across websites and collect information to provide customized ads.
Others
Other uncategorized cookies are those that are being analyzed and have not been classified into a category as yet.
ACCETTA E SALVA